Professor of Computer Science and Artificial Intelligence of the UDC 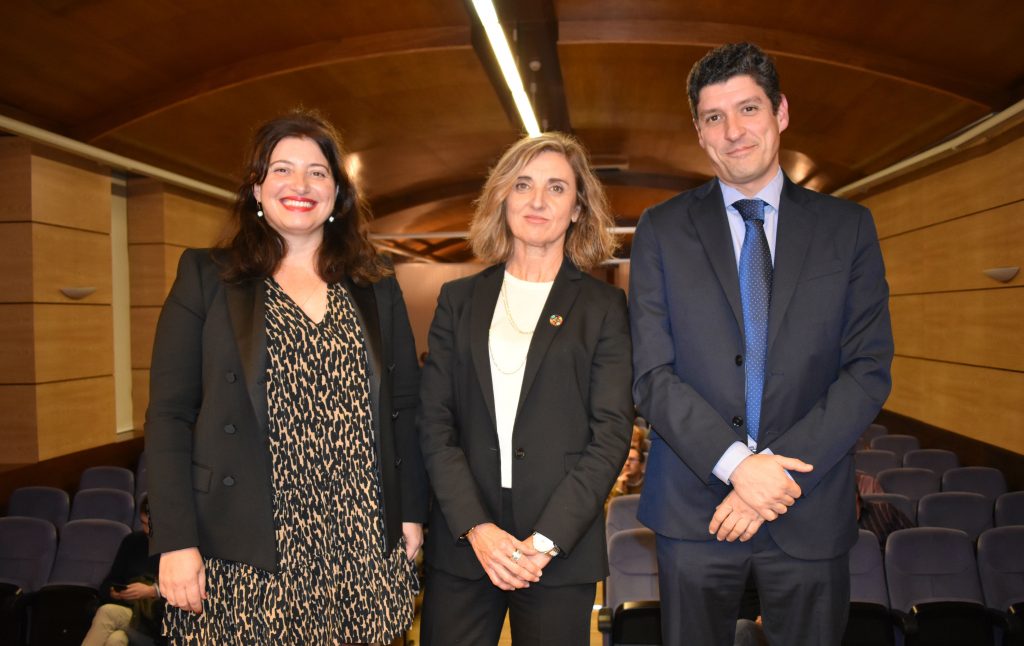 Photograph courtesy of the UDC.